Britain’s former finance minister Rishi Sunak again topped the latest vote by Conservative MPs to choose a new prime minister, as another candidate was eliminated to leave three contenders in the race.

Sunak garnered 118 votes, followed by former defence minister Penny Mordaunt on 92 and Foreign Secretary Liz Truss on 86, with longshot candidate Kemi Badenoch trailing on 59 and therefore eliminated from the contest.

The vote means that Britain will get either its first British Asian prime minister or the third female leader in the country’s history.

Sunak, whose resignation helped to topple outgoing leader Boris Johnson, fell two votes short of the number needed to guarantee a place among the final two, who will battle it out over the summer months before party members choose the winner.

He is all but guaranteed to make the final cut in Wednesday’s last round of voting by MPs.

But the race to join him further tightened, with Truss making up five votes on Mordaunt — the one-time bookmaker’s favourite.

Truss is now only six behind, and will hope that the right wing of the party swings behind her following the departure of Badenoch, a favourite of the grassroots members.

A YouGov poll published before the vote showed that Badenoch would beat the remaining candidates with the all-important members, and that Sunak would lose to them by wide margins.

She now trails Truss after a damaging few days in which her former boss, one-time UK Brexit pointman David Frost, slammed her work ethic and questions were raised over her stance on trans rights.

In a statement after Tuesday’s vote, Mordaunt said: “We are so nearly across the finish line. I am raring to go and excited to put my case to members across the country and win.”

The BBC announced on Tuesday that it will host a live televised debate with the final two candidates on Monday, with all remaining candidates agreeing to take part if they get through.

Sky News on Monday scrapped a planned debate between the remaining contenders after Sunak and Truss pulled out.

Prime Minister Boris Johnson announced on July 7 he was quitting as Conservative leader after a government rebellion in protest at his scandal-hit administration.

His government having survived a confidence vote on Monday, Johnson is now almost certain to stay on as prime minister until his successor is announced on September 5.

Under Britain’s parliamentary system, the leader of the biggest party is prime minister and can be changed mid-term without having to call a general election.

Johnson chaired his last Cabinet meeting on Tuesday morning and is due to face his last weekly question and answer session with MPs in parliament on Wednesday.

In the two previous televised debates — on Channel 4 Friday and the ITV network Sunday — the contenders clashed notably on whether to cut taxes to help ease a soaring cost of living crisis.

But Sunday’s clash turned more acrimonious — and personal — with candidates encouraged to directly criticise one another and their proposals.

Sunak called out Truss for voting against Brexit, her previous membership of the Liberal Democrats, and her position on tax.

In turn, Truss questioned Sunak’s stewardship of the economy.

Badenoch attacked Mordaunt for her stance on transgender rights — a rallying call in the “culture wars” exercising the Tory right. 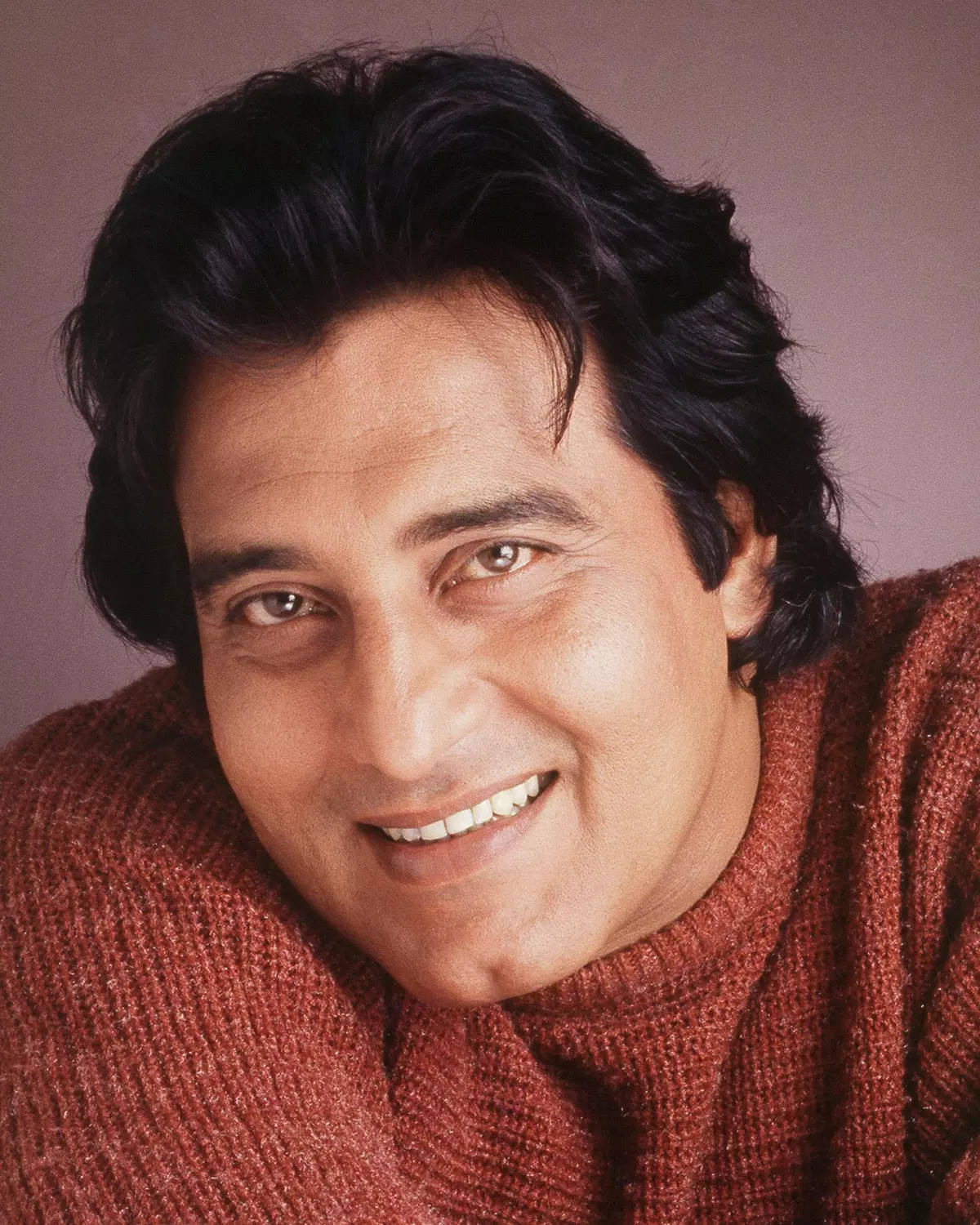