How the world has changed in seven decades — the period that Queen Elizabeth II was in the British throne — was a key theme today in the first national address by her son, King Charles III, since her death. “When The Queen came to the throne, Britain and the world were still coping with the privations and aftermath of the Second World War, and still living by the conventions of earlier times,” he said, referring to her ascension in 1952.

She died on Thursday at the age of 96.

Though not mentioning colonialism, which met its end in the early decades of Queen Elizabeth’s reign, the new monarch spoke of how Britain is now multicultural. “In the course of the last 70 years, we have seen our society become one of many cultures and many faiths,” he said.

He acknowledged that institutions have changed too. “But, through all changes and challenges, our nation and the wider family of Realms… have prospered and flourished.” 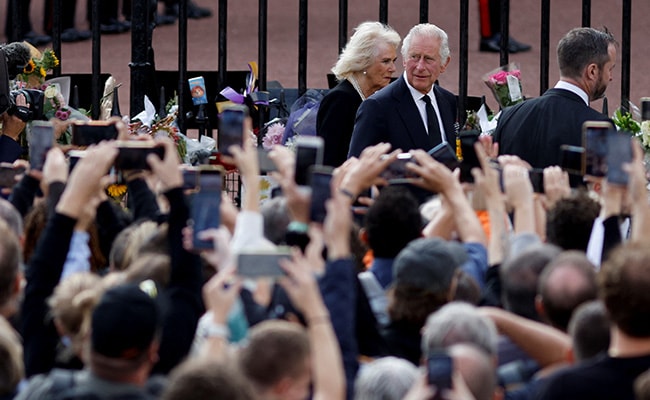 Monarchy in the UK was merely ceremonial since long before Queen Elizabeth took the throne. But it was during her reign that a large number of colonies became independent, democratic countries.

The British monarch heads the Commonwealth, a grouping with 56 countries that emerged out of former colonies. And 14 of those are “Commonwealth realms”, like the UK, meaning that the monarch is the ceremonial head of state. These include some Caribbean island nations such as Grenada and Jamaica, besides prominent powers such as Canada and Australia, and smaller countries like Tuvalu.

King Charles said that, despite changes, “Our values have remained, and must remain, constant.”
He said the role as head of the Church of England remains constant too, “the Church in which my own faith is so deeply rooted”.

“In that faith, and the values it inspires, I have been brought up to cherish a sense of duty to others, and to hold in the greatest respect the precious traditions, freedoms and responsibilities of our unique history and our system of parliamentary government,” he said.

“Queen Elizabeth was a life well lived; a promise with destiny kept and she is mourned most deeply in her passing. That promise of lifelong service I renew to you all today.”

His Majesty The King addresses the Nation and the Commonwealth. pic.twitter.com/xQXVW5PPQ2

King Charles will formally be coronated on Saturday.

In other parts of the address, he remembered, with gratitude, his “darling Mama”.

Quoting from Shakespeare’s ‘Hamlet’, he concluded with, “May ‘flights of Angels sing thee to thy rest’.” 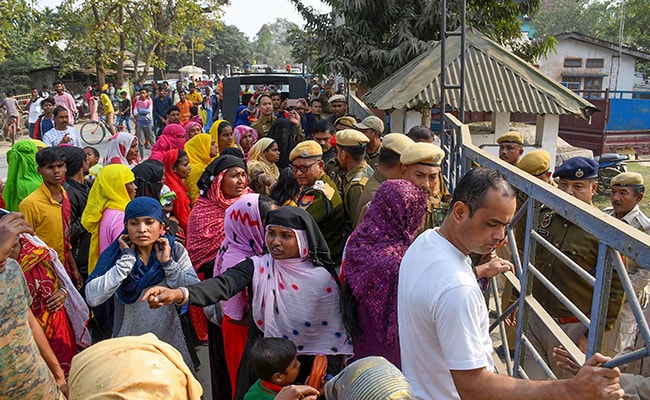