The Kurdistan Human Rights Network, a non-governmental organisation, said a Kurdish-Iranian rapper, Saman Yasin, who was sentenced to death, attempted to commit suicide on Tuesday. The rights group has previously said Yasin was tortured while in detention. Iran’s Supreme Court upheld an appeal against his death sentence on Saturday and ordered him to be retried. 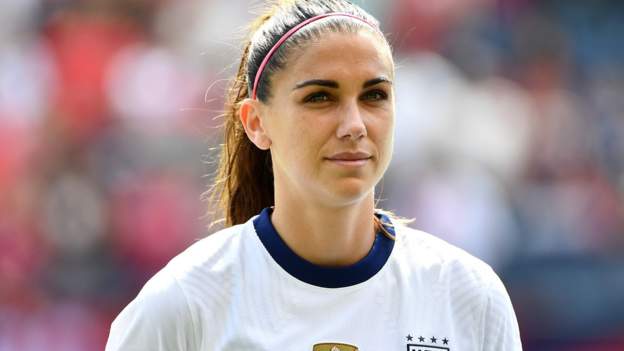