England head coach Simon Middleton has made 12 changes for Wednesday’s Test against Wales in Bristol, their final game before World Cup selection.

Scrum-half Lucy Packer will make her second start in a position Middleton says is one of his “toughest calls”.

Alex Matthews and Marlie Packer return in an equally competitive back row.

Middleton will name his World Cup squad on 20 September, with England’s opening game against Fiji on 8 October in Auckland, New Zealand.

The Rugby Football Union is still finalising details of tributes to Queen Elizabeth II, with England captain Sarah Hunter describing the monarch as “an inspirational leader and a female leader at that”.

Wales are expected to name their side on Tuesday.

If they beat Wales, England will become the first team to win 25 Tests in a row, with their most recent defeat coming against New Zealand in 2019.

With such a significant squad selection so close, there will be as much focus on individual performances as the result.

Middleton confirmed he will take three scrum-halves in his 32-player World Cup squad.

Packer is competing with Natasha Hunt, Leanne Infante and the returning Claudia MacDonald, who can also play on the wing.

Middleton says number 12 and the back row are two other areas where he will have to make “big calls” after the Wales game. 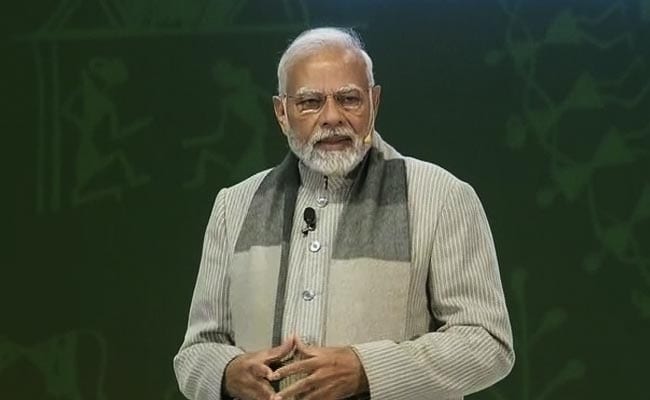