NEW DELHI: “We don’t want the Supreme Court to be ‘tareekh pe tareekh’ court,” Supreme Court judge Justice DY Chandrachud said on Friday, trenchantly deprecating the practice of lawyers seeking repeated adjournments.
A bench of Justice Chandrachud and Hima Kohli got annoyed when a lawyer sought time to argue a matter and said he has circulated a letter for adjournment.
“We will not adjourn the matter. At most, we can pass over the matter to be taken at the end of the board but you have to argue the matter. We don’t want the Supreme Court to be ‘tareekh pe tareekh’ court. We want to change this perception.
“This is the highest court of the land and we want certain dignity to be attached to this court,” Justice Chandrachud told the lawyer, who was appearing for a Hindu priest in a civil appeal, recalling a dialogue from film ‘Damini’ where actor Sunny Deol voices exasperation over repeated adjournments and fresh dates.
The bench said while the judges burn midnight oil preparing for the next day’s hearing, assiduously going through case files, lawyers on other hand come and seek adjournment.
It passed over the matter and later, when the arguing lawyer appeared in the case, the bench refused to interfere with the appeal and asked the priest to approach the high court.
In another matter, a Justice Chandrachud-led bench refused to expunge the remarks made by a high court against a lawyer, saying the high court has to maintain discipline in the courtroom and that it would not be appropriate for the apex court to expunge those remarks over his unprofessional conduct.
The bench got annoyed that the petition was filed under Article 32 of the Constitution and said the relief sought cannot be granted in this petition. Article 32 relates to the right to move the Supreme Court for enforcement of fundamental rights.
“The Supreme Court is becoming dysfunctional due to these kinds of frivolous litigations. Now it is high time that we send a strong message down the line otherwise things would be difficult. Every 5 to 10 minutes spent on these kinds of petitions takes away the time of a genuine litigant, who has been waiting for justice for years,” Justice Chandrachud said.
He said nowadays around 60 matters are listed on miscellaneous days with some getting listed late in the night.
“I had to wake up at 3.30 am in the morning to read the case files. The judges are working hard but it is the lawyers, who are not willing to argue their case. This is not done,” he said, voicing displeasure.
The judge has of late been resisting adjournments sought by lawyers and asking young advocates to argue if their seniors are absent. He also takes care to reassure them that the court will be liberal if they make a mistake.
“You are senior lawyer for us now. We give you this designation for the afternoon. Come on now argue the matter. We assure you we will be liberal with you.
“If you don’t argue, we will pass judgement as we are sworn to the Constitution to do justice,” Chandrachud, next in line to become the Chief Justice of India, had earlier this week told a junior lawyer, who sought adjournment as his senior was arguing in another court.
In the Supreme Court, the only commonality between the counsel appearing for different parties is that they agree for adjournment, he observed tersely. 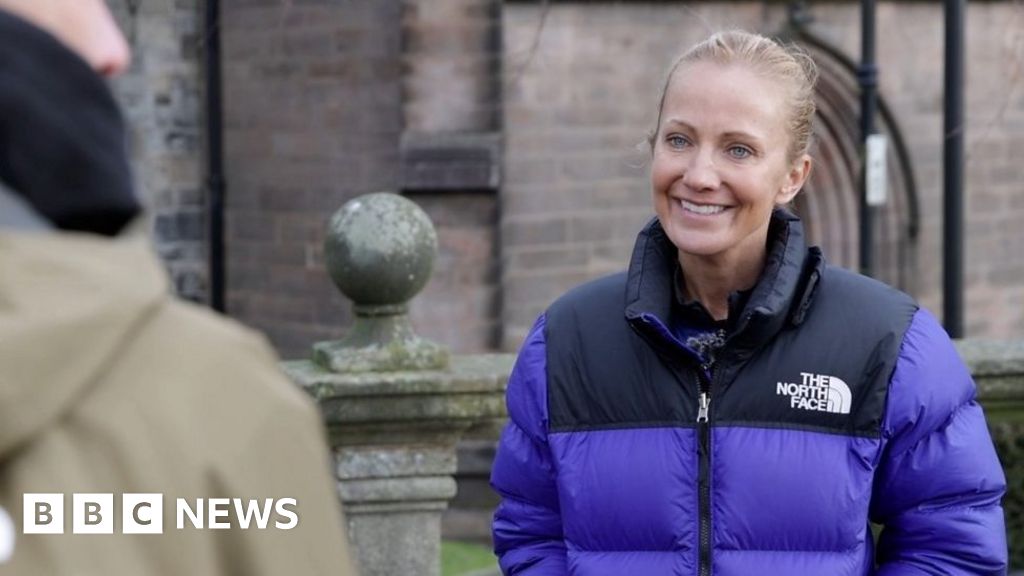