Arvind Kejriwal has been campaigning in Gujarat for his AAP (PTI)

The BJP, he said, is set to lose the Gujarat election and the Congress is “finished”.

A reporter asked him about the ruling BJP saying that AAP is trying to “give a backdoor entry to Medha Patkar in Gujarat politics”.

Mr Kejriwal retorted: “I have heard that the BJP is making Sonia Gandhi its PM candidate after (Narendra) Modi ji. Dare to ask them my question. I understand that you will be afraid (of asking it). At the next press conference, tell them Kejriwal says you’re making Sonia Gandhi Modi ji’s successor and PM candidate and giving her a backdoor entry. What do you have to say?”

His audience erupted in laughter.

Medha Patkar, who contested the 2014 Lok Sabha election as an AAP candidate, has been accused by the BJP of harming the interests of Gujarati people by opposing the Narmada dam project.

Mr Kejriwal said the BJP is deliberately trying to divert focus from its failures.

“BJP is getting defeated. They’ll raise the name of Medha Patkar or someone else. Tell them the public wants to know what they did in the last 27 years and what they plan to do in the next five years,” said the AAP chief.

“I would like to ask the BJP why they object when I say I want to provide free electricity to people in Gujarat,” Mr Kejriwal said.

AAP will contest all 182 Assembly seats in Gujarat, which votes early next year for a new government.

Mr Kejriwal was also asked about a Congress leader alleging that the AAP government of Punjab is spending crores in ads for Gujarat though it is on the brink of bankruptcy and has no money even for salaries.

“Who asked this question,” Mr Kejriwal asked the reporter. When he was told it was a Congress leader’s allegation, he shot back: “The Congress is finished. Stop taking their questions. People are clear about this. Nobody cares about their questions.”

Before leaving for Delhi, Mr Kejriwal sent out a sharp message to the Gujarat police.

“I supported you on your grade pay and all other issues. We will definitely implement it after our government is formed. We are with you. There are only two months left. If BJP people tell you to do any wrong thing, then refuse, do not fear. BJP is going, AAP is coming,” Mr Kejriwal warned. 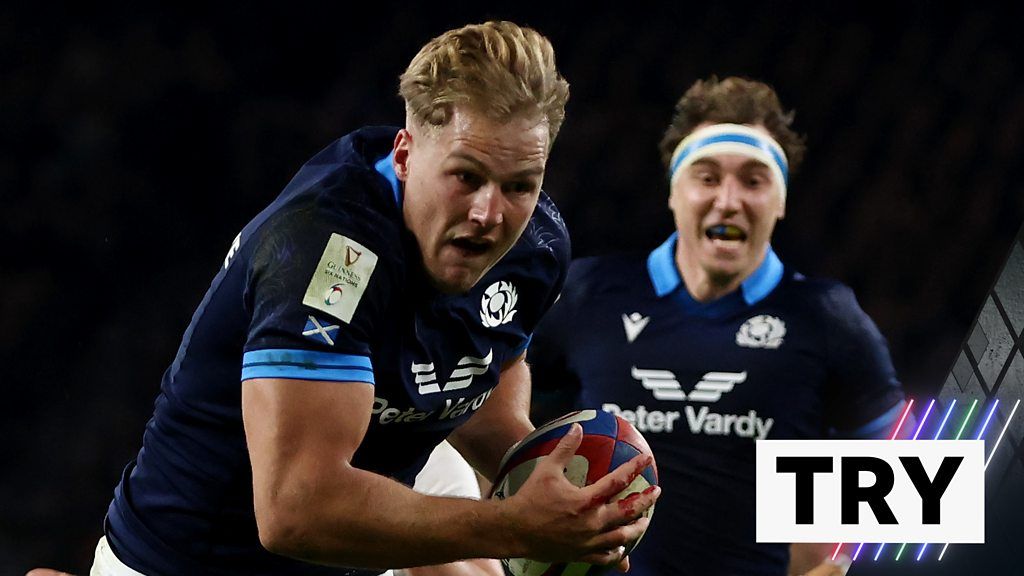