KOCHI: Pakistan-based Haji Salim drug cartel was behind the trafficking of 200kg-heroin which was seized from an Iranian vessel in the high seas through a coordinated operation of the Narcotics Control Bureau (NCB) and Indian Navy, senior officers of the NCB said here on Friday.
The heroin seized from the Iranian fishing boat was estimated to be worth Rs1,200 crore in the illicit market.
In a press conference, Sanjay Kumar Singh, Deputy Director General (Ops) of NCB said that the input that the agency had received was that this consignment was to be supplied by Haji Salim network based in Pakistan. This network has been involved in sending consignments of heroin to countries including India for the last so many years. He said that NCB have made seizures in the past also in which consignments were from the Haji Salim network.
He said that as per the modus operandi of such transportations the consignment would start from Pakistan and a Pakistani boat would carry the consignment to mid-sea. Later, Iranian boat would take over the consignment and travel to Sri Lanka. The network prefers Iranian boats since enforcement agencies are highly alert about transportation of illegal consignments through Pakistani boats.
“In this consignment also, a Pakistani boat had carried the consignment and the exchange took place in the mid sea from Pakistani boat to the Iranian boat which was finally seized,” he said. The consignment was to be handed over to a Sri Lankan vessel which was yet to be traced.
He said that a lot of credit goes to the Indian navy for successfully intercepting this boat from deep sea in a daring operation. He added that a part of the consignment was to come to India later.
NCB has also seized satellite phones and smart phones from the boat crew and data was being analyzed. “Heroin invariably comes from Afghanistan. This Haji Salim network and other such networks based in Pakistan are basically controlling the entire trafficking in the region,” he said.
The officer added that the primary motive was to make money. The agency have not found any terror links in the case so far, he said.
The seized Afghan Heroin was found in 200 packets and each of the packets had markings and packing specialties unique to Afghan and Pakistan based drug cartels. Some of the packets had ‘Scorpion’ seal markings while others had ‘dragon’ seal markings. It was also a seven layered waterproof packing.
All six crew members have been confirmed to be Iranians and they were being questioned and their arrest would be recorded once their role is established, officials said. The officials said that in 2021 there were two similar cases in which 300 kg heroin and 337 kg heroin were seized by NCB Kochi in which the same network was involved.
NCB said that the Southern Route of trafficking heroin from Afghanistan, that is from Afghanistan to Makran coast of Iran and Pakistan and then onwards to various countries in the Indian Ocean region including India has gained prominence over the last few years. It said that the operation was an outcome of the agency’s effort to disrupt the networks involved in such transnational trafficking. 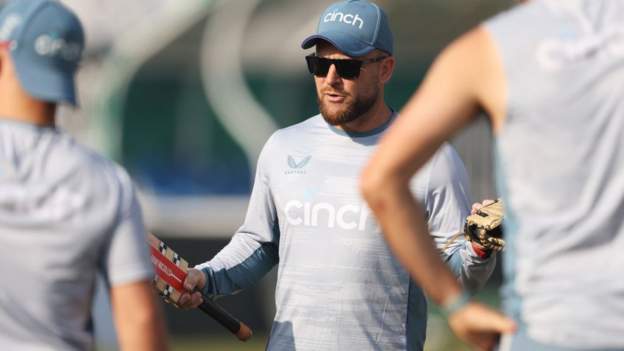