According to the latest report by market Canalys, the global smartphone shipments fell by 9% in Q2,2022. The report also adds that despite the decline, Samsung managed to grab the top spot with a 21% market share. Apple followed the South Korean tech giant with 17% market share.
Reasons why the global smartphone shipments declined
The report adds that the global smartphone shipments declined due to two main reasons — oversupply and soaring inflation. Canalys Research Analyst Runar Bjørhovde said, “Economic headwinds, sluggish demand and inventory pileup have resulted in vendors rapidly reassessing their portfolio strategies for the rest of 2022. The oversupplied mid-range is an exposed segment for vendors to focus on adjusting new launches, as budget-constrained consumers shift their device purchases toward the lower end.”
Top five companies
As mentioned above Samsung has emerged as the leader in terms of global smartphone shipments with a 21% market share. The report adds that Samsung managed to retain its top spot by strengthening its low-end Galaxy A-series of smartphones.
Second on the list is Apple with a 17% market share. In Q2, 2021 the Cupertino-based tech giant had a 14% market share and now it has increased to 17%. The report suggests that Apple witnessed this growth due to the increasing demand for iPhone 13.
The third, fourth and fifth positions are captured by Xiaomi, Oppo and Vivo respectively. The report adds that all the three brands are witnessing struggle in China, suffering double-digit declines to take 14%, 10% and 9% market shares respectively. 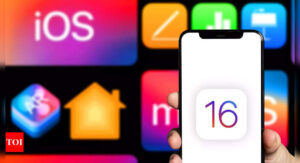 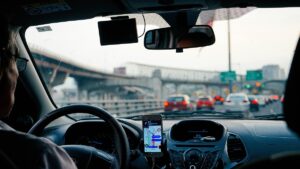 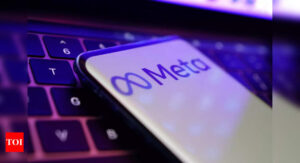 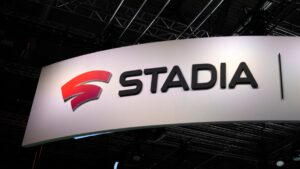 Google to Shut Down Stadia Gaming Service in January 2023: Details