Microsoft has been struggling to get its $68.7 billion Activision Blizzard deal approved by multiple regulators for some time now. The company’s Gaming head, Phil Spencer also recently revealed that Microsoft will keep Call of Duty on PlayStation for “several more years” beyond the existing marketing deal Sony has with Activision. However, Sony is not impressed with the Redmond giant’s offer and has labelled it as “inadequate on many levels.”
Why Sony is ‘unhappy’ with the offer
PlayStation chief Jim Ryan has explained that Microsoft has offered Call of Duty to remain on PlayStation for three years after the existing agreement between Activision and Sony ends, in a statement to Games Industry.biz.
Ryan even mentioned that Microsoft’s proposal was “inadequate on many levels,” after the title has been available on PlayStation for almost 20 years. He even added that Microsoft has failed to take account of the decision’s impact on Sony’s gamers. The company wants to guarantee that PlayStation gamers receive the highest quality Call of Duty experience and Microsoft’s proposal undermines its principle.

Sony’s marketing deal for the Call of Duty franchise was about to expire in 2024 and Microsoft has offered to extend it only till 2027. Phil Spencer has claimed that Microsoft’s offer “goes well beyond typical gaming industry agreements,” however, it doesn’t seem enough to ease Sony’s concerns over the franchise.
Why is it a big deal for both companies
Microsoft and Sony have been arguing over the importance of the Call of Duty franchise in documents that they have submitted to Brazil’s Administrative Council for Economic Defense (CADE) regulator.
Sony claims that Activision’s Call of Duty stands out “as a gaming category on its own” and it would be difficult for other developers to create a franchise that can compete with it. While Microsoft tries to prove that the franchise is not as important as Sony is claiming.

However, Mcirosoft might need to offer more guarantees to Sony over Call of Duty’s future, especially as the franchise is being examined over competition fears by regulators in several countries including — the UK, Europe, the US and others.
Moreover, UK’s Competition and Markets Authority (CMA) is also investigating Microsoft’s Activision Blizzard deal more closely. The CMA is likely to appoint an independent panel to determine the risk of Microsoft harming rivals (economically) by controlling games like — Call of Duty and World of Warcraft, reports The Verge. 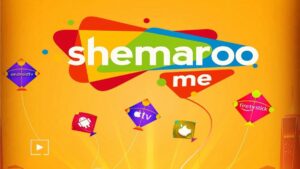 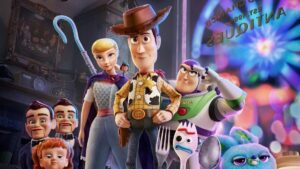 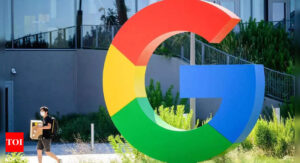