NASA is reportedly considering a third attempt at launching its Artemis I Moon rocket on September 23, according to a senior official. The US space agency could launch the Artemis I SLS-Orion spacecraft on either September 23 or on September 27. The new dates were revealed days after NASA halted the launch of the rocket for the second time, due to a fuel leak. The agency has another important test related to planetary defence against near-Earth objects, which is scheduled to take place later this month.

According to a report by Phys.org, NASA Associate Administrator for Exploration Systems Development Jim Free revealed on Thursday that the next possible dates for the upcoming Artemis I launch attempt could be September 23 and September 27. This will be NASA’s third attempt at launching the spacecraft, after the second attempt was scrubbed last month.

It is also worth noting that NASA has another important event planned that week — its Double Asteroid Redirection Test (DART) for planetary defence from near-Earth objects, is scheduled to hit an asteroid on September 26.

“We will keep @NASA_SLS and @NASA_Orion at the [launch]pad as we evaluate a seal on one of our fuel feed lines and validate the repair under cryogenic conditions. Additionally, we are reviewing our loading procedures to ensure resolution,” Free said on Twitter.

As per the report, the launch of Artemis I still depends on the space agency’s ability to receive a waiver allowing it to avoid retesting batteries for an emergency flight system designed to destroy the rocket — if it were to move away from its planned path to the Moon. Without the waiver, NASA’s plans to launch the rocket could reportedly take many more weeks. 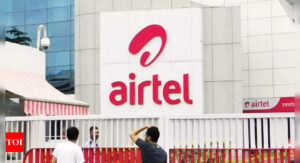 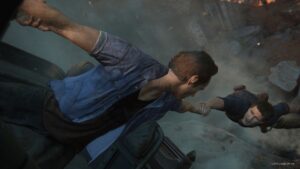 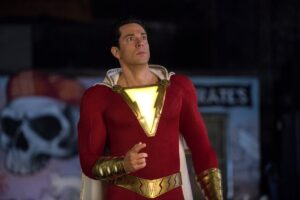 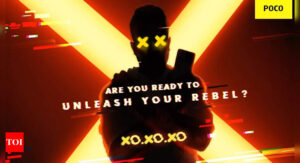