In the last year or so, Google has shown ambitions to go beyond smartphones with a new Pixel tablet and a Pixel Watch, but it does not plan to make laptops anymore. As reported by The Verge, Google has cancelled the next iteration of the PixelBook laptop and disintegrated the team working on it.
The Verge reports, citing a person familiar with the matter, that the next-gen PixelBook laptop was in the final stages of development and would have been launched in 2023. However, the plans to launch it have been cancelled due to internal cost-cutting at Google. The team working on the PixelBook has reportedly been transferred to other projects.
Google first announced the PixelBook in 2017, and two years later, the company announced a much more affordable PixelBook Go. While the company has now reportedly backed out of the segment, Rick Osterloh, leading the hardware team at Google, said to The Verge that the company will continue to make Pixelbooks in the future. But that did not happen.
“In some cases, that means consolidating where investments overlap and streamlining processes,” he wrote Sundar Pichai, Google’s CEO, in a memo published back in May.
“Google doesn’t share future product plans or personnel information; however, we are committed to building and supporting a portfolio of Google products that are innovative and helpful for our users,” a Google spokesperson told The Verge. The spokesperson added, “In regards to our people, in times where we do shift priorities we work to transition team members across devices and services.”
The next big-screen device Google is expected to launch is the Pixel Tablet, which is said to launch sometime next year. 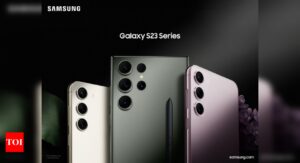 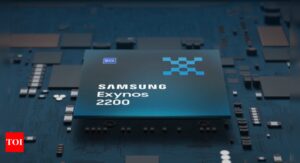