Binance US, a US-based subsidiary of the world’s largest cryptocurrency exchange, is now offering Ethereum staking with an annual percentage yield (APY) of 6 percent — a figure which is a sizable step above major competitors like Lido and Coinbase which offer 3.5 percent and 3.25 percent APY, respectively. In an announcement, Binance US said that users would be able to stake ETH through the platform at a competitively low minimum of 0.001 ETH. In order to stake ETH directly through the Ethereum network, a user would otherwise have to put up a minimum of 32 ETH.

“As the Ethereum network continues to transition towards The Merge, we are thrilled to now offer ETH staking with some of the highest APY rewards in the industry,” Binance US CEO Brian Shroder said in a press release.

The “Merge” refers to Ethereum’s long-awaited upgrade that will combine the network’s consensus layer, known as the beacon chain, with its execution layer, which is the current Ethereum mainnet. The Merge will complete Ethereum’s transition from a proof-of-work consensus mechanism to proof of stake.

The Merge is currently expected to take place sometime between September 13 and 15. After that time, Ethereum users will be able to stake their ETH to help secure the network while earning passive ETH rewards in the process.

Users will be allowed to withdraw their staked ETH from the Ethereum network after another upgrade referred to as the “Shanghai Upgrade” which depends on the successful completion of the Merge upgrade.

Nevertheless, because of the complexity of the upcoming Merge upgrade, there is no guarantee of a smooth transition and users’ funds are subject to risks such as protracted return on the invested funds or loss of the funds in case the upgrade fails. 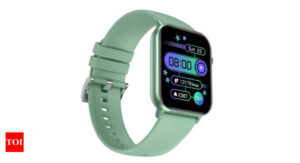 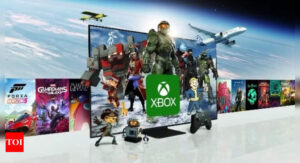 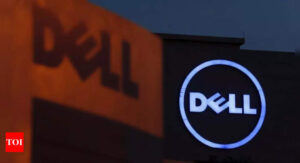 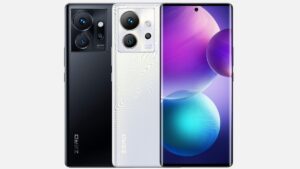