Apple launched its latest Watch series earlier this week. The tech giant introduced Apple Watch Series 8 along with its first-ever rugged smartwatch Apple Watch Ultra and the affordable Apple Watch SE. Successor to last year’s Watch Series 7, Watch Series 8 packs S8 chipset and comes with Apple’s new crash detection feature. The new Apple smartwatch brings enhanced cycle tracking and adds a new set of temperature sensors. It also brings a low power mode which promises to increase the battery life of the wearable.
The smartwatch comes in two sizes — 45mm and 41mm. The dust-resistant and swim proof smartwatch can also measure your oxygen level, track heart rate and take an ECG.
The new Apple smartwatch comes with a starting price tag of Rs 45,900. While the last year launched Apple Watch Series 7 comes with a starting price tag of Rs 41,900. Both the smartwatches pack a lot of things in common and some differences. So, if you are planning to purchase an Apple Watch then take a look at this complete spec comparison. Here’s how the two smartwatches compare on specifications front, what buyers will get by paying Rs 4,000 extra. 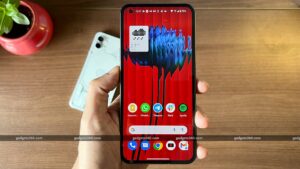 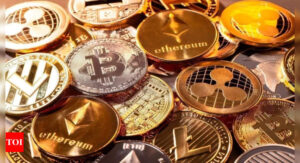