NEW DELHI: Bollywood superstar Salman Khan celebrates his 57th birthday on December 27 and to celebrate the occasion, his sister Arpita Khan and brother-in-law Aayush Sharma hosted a grand party at their house.

Birthday boy Salman Khan arrives with heavy security for his birthday. The actor looked dapper as always dressed in all-black outfit, and posed for the cameras in his trademark style. 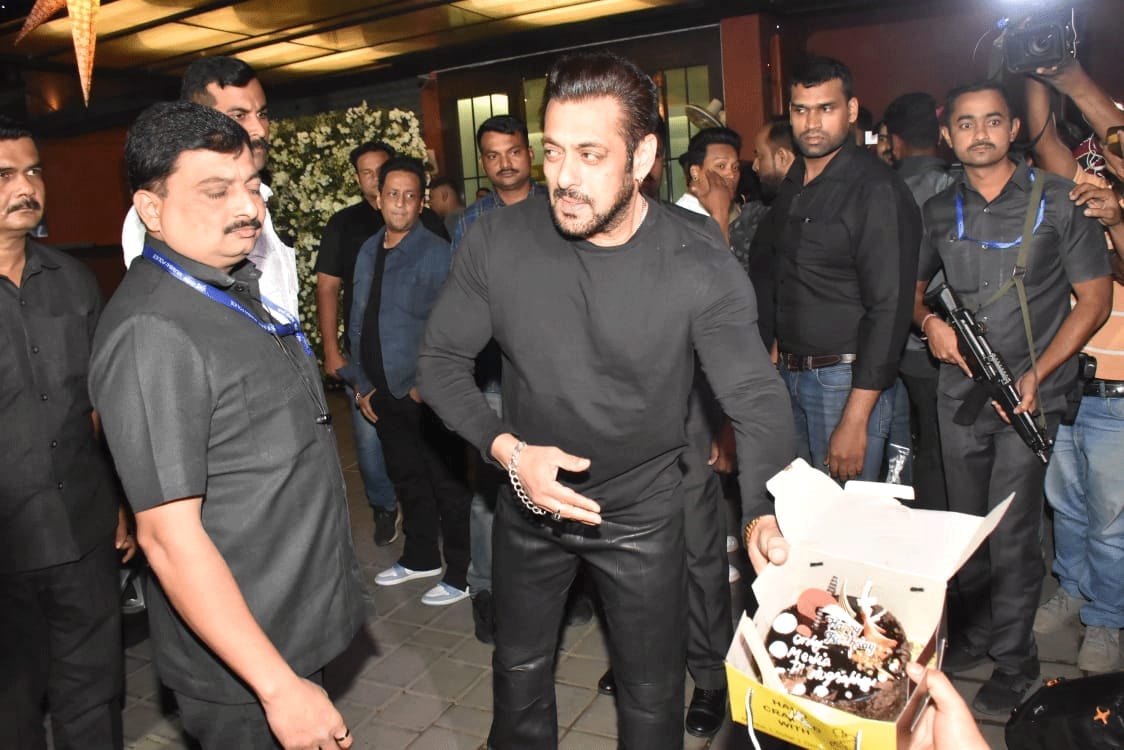 Pooja Hegde, who will be seen along with Salman Khan in his upcoming film ‘Kisi Ka Bhai Kisi Ki Jaan’, was seen at his birthday bash. Salman Khan and Pooja Hegde’s tales of romance are going viral on social media for sometime. 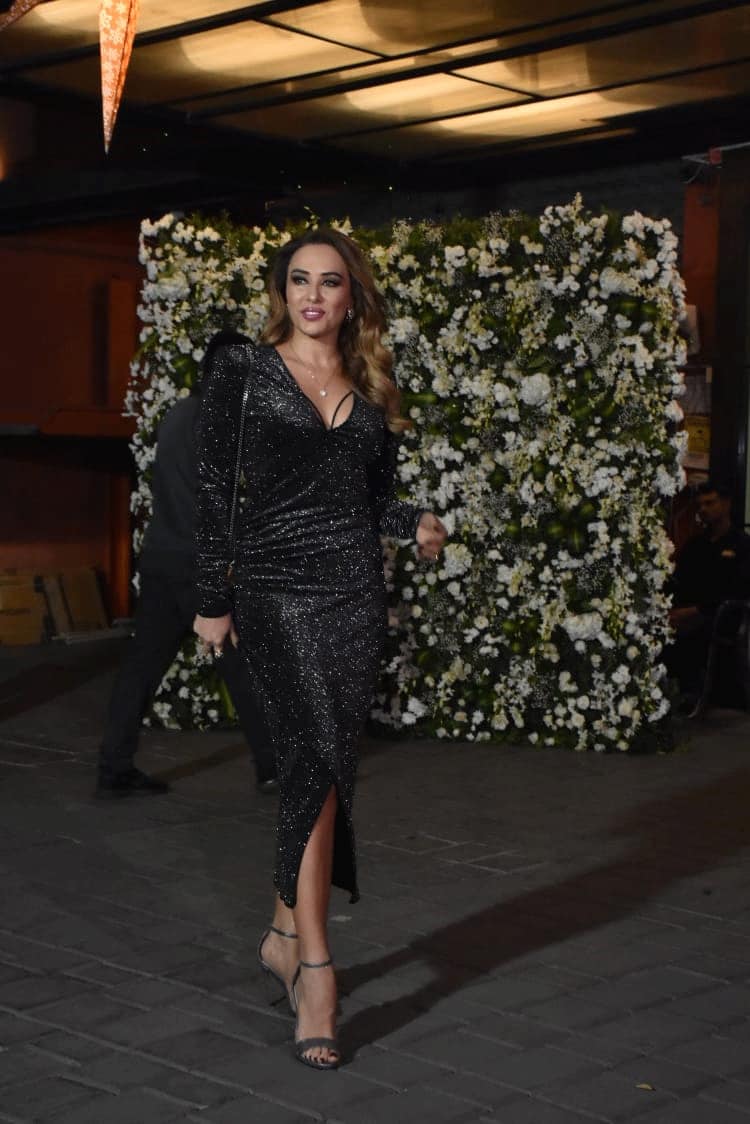 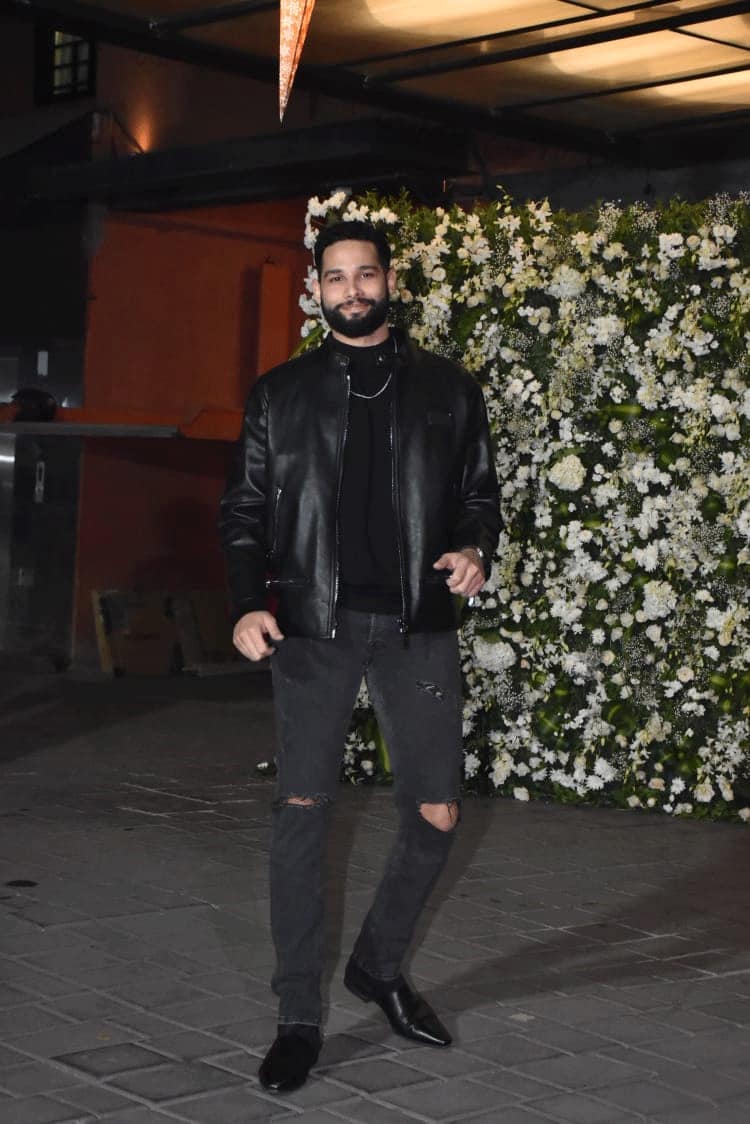 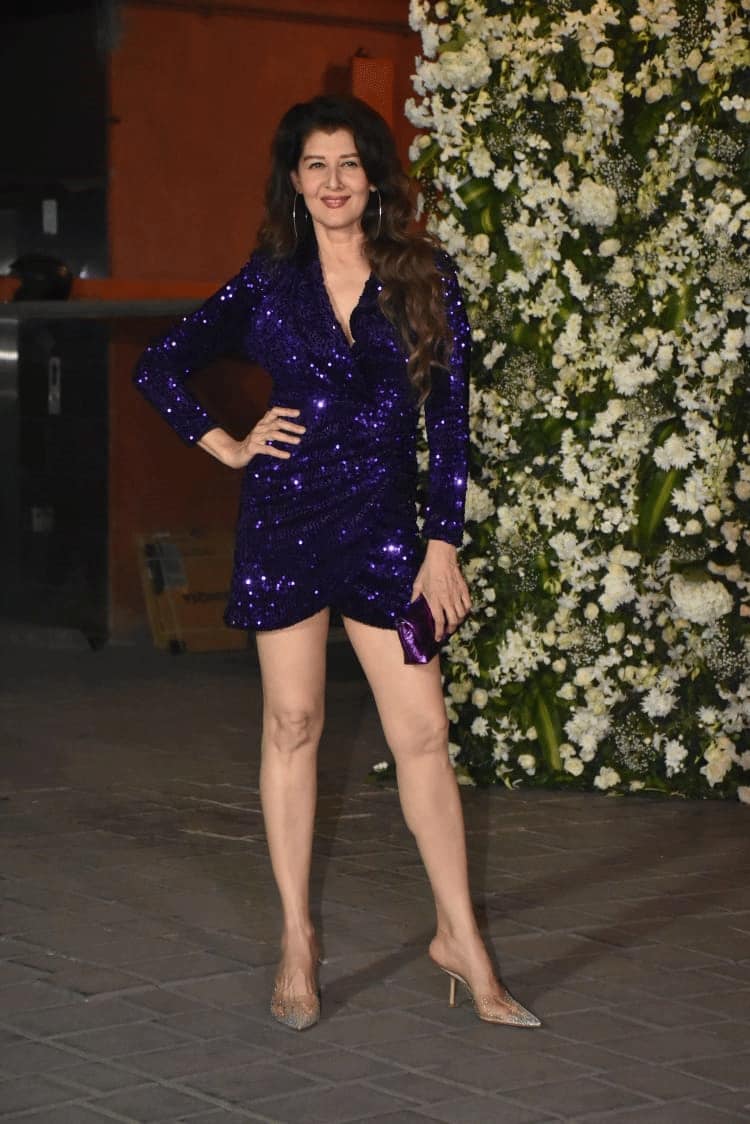 Hosts Aayush Sharma and Arpita Khan pose together for the cameras.

Several B-Town celebrties were seen arriving at the venue to attend the superstar’s birthday bash. Evergreen actress Tabu, who is currently basking in the success of her latest release ‘Drishyam 2’, was seen arriving at the party. She came dressed in all black attire and looked enchanting. 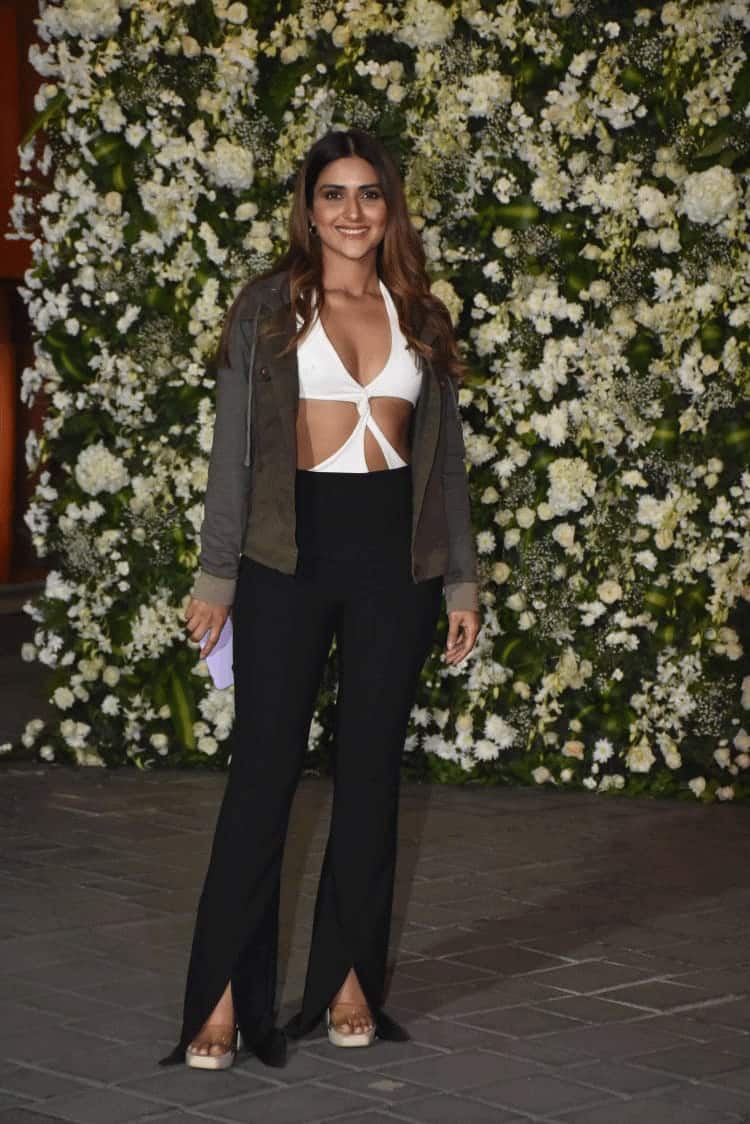 Sonakshi Sinha, who has been hitting headlines for her relationship with Zaheer Iqbal, came dressed in a stylish black outfit. 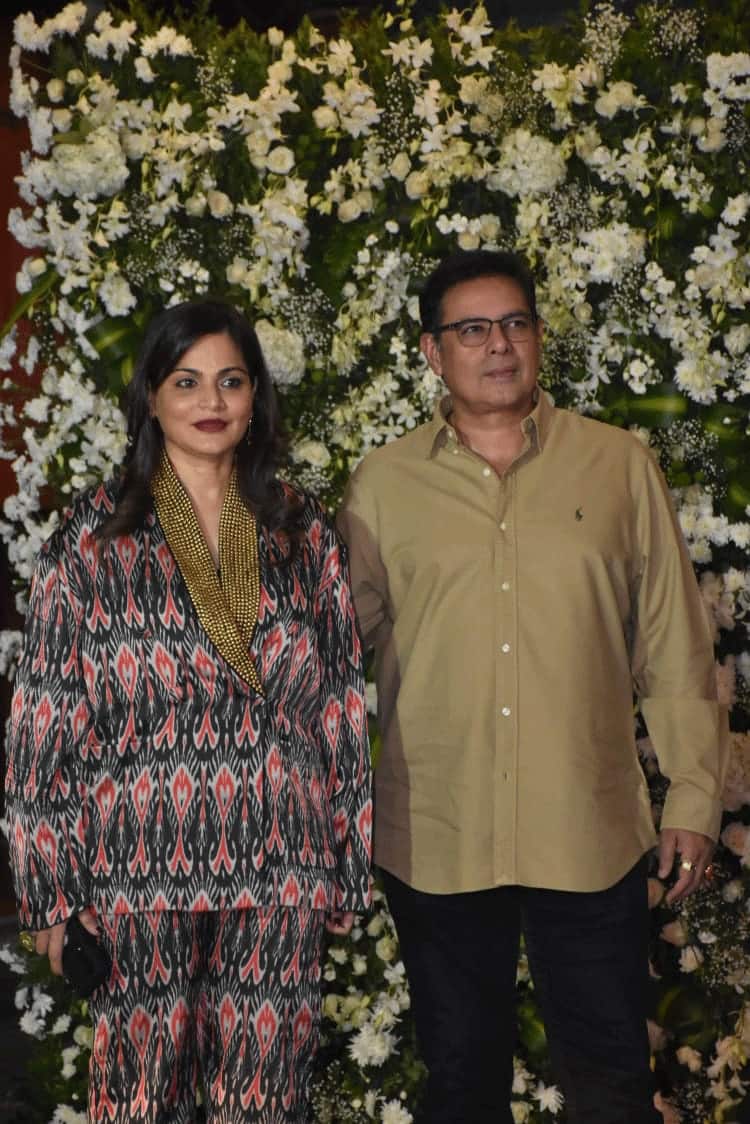 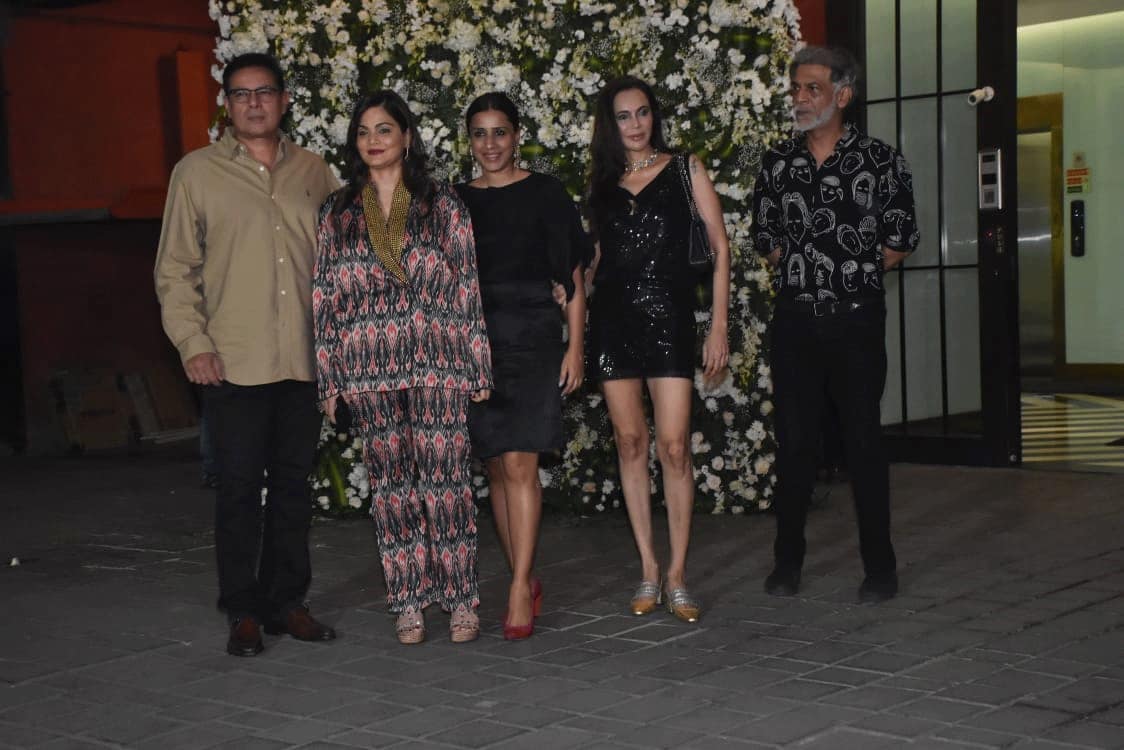 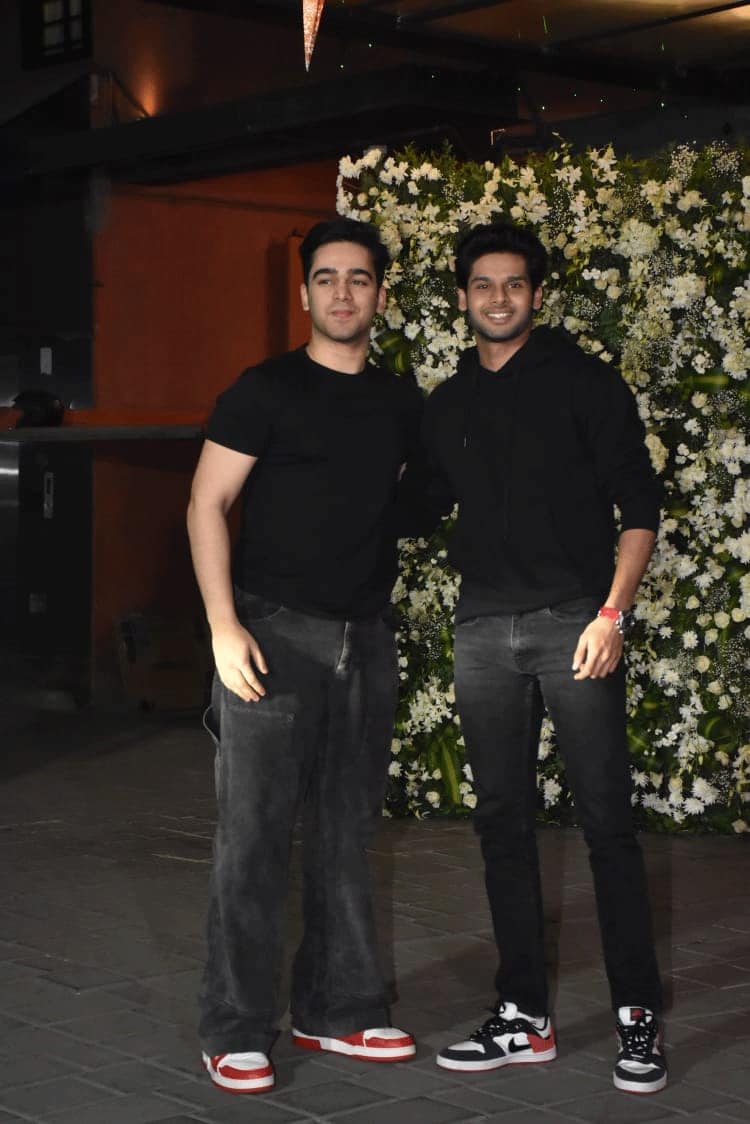 On the work front, Salman Khan will next be seen in films like ‘Tiger 3’ and ‘Kisi Ka Bhai Kisi Ki Jaan’. He will be seen in special appearance in ‘Pathaan’. 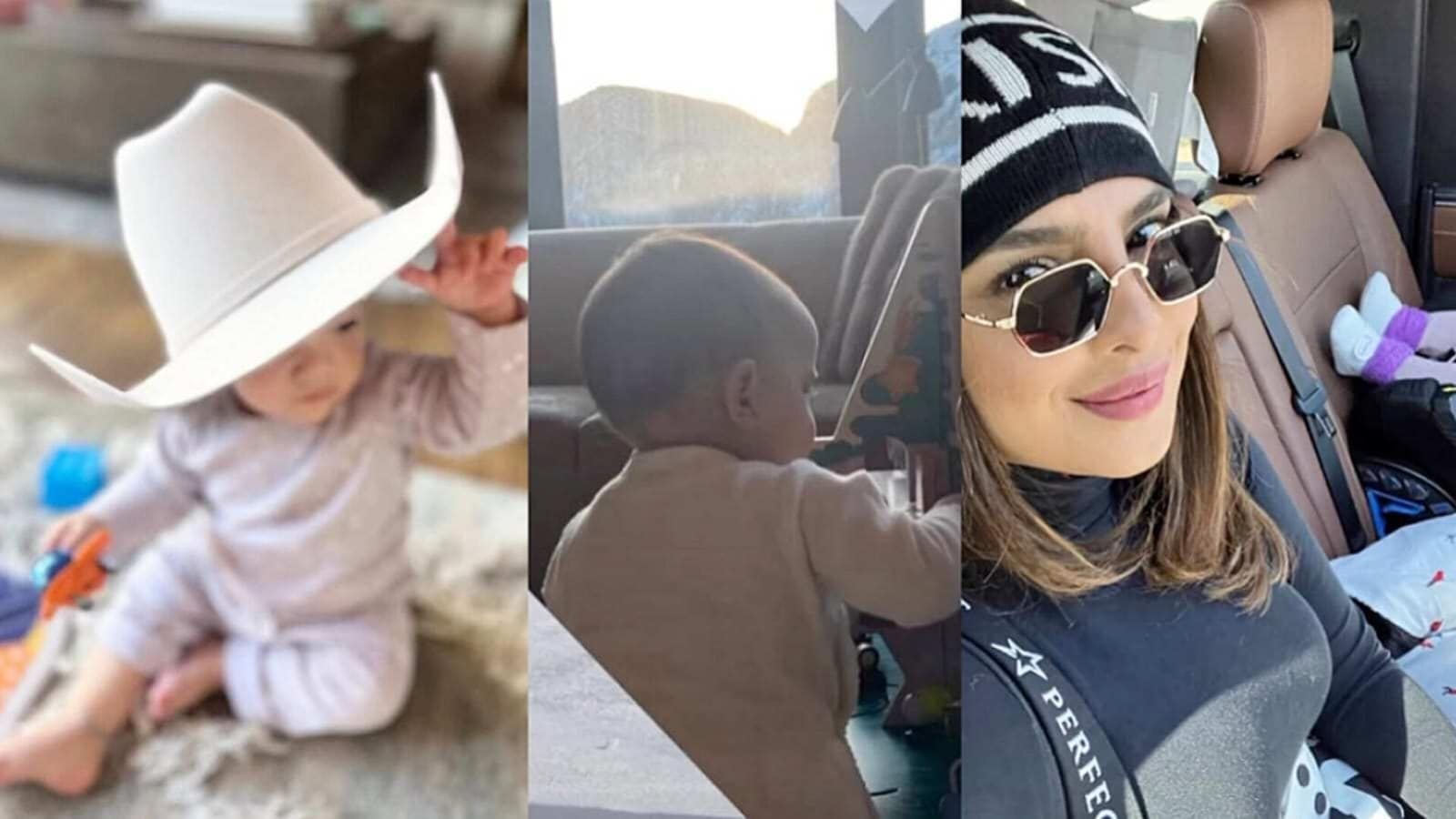