Reaction to this, Riteish apologised to the media. As per an article in News 18, Riteish apologised if the media was insulted by them. He didn’t organise any media interaction. Genelia and him have been married for 11 years but had never visited that temple together. He further added that, a temple wasn’t a place to talk about movies. He also wished that the blessings of Mahalaksmi be with everyone.

Riteish is quite excited for ‘Ved’ and recently, when he celebrated his birthday, Salman Khan announced that he’s doing a special appearance in the film. He wrote, “Bhau cha birthday aahe -@riteishd Gift to Banta hai (It’s Riteish’s birthday, so here’s a gift). Enjoy.”

Riteish replied to Salman and said, “Bhau my dearest Bhau – I have no words to express how much I love you 💚💚💚”. ‘Ved’ shall see Genelia and Riteish collaborate after ‘Mister Mummy’ in which they shared screen space after 10 years. The film which had released on November 18, didn’t do well at the box-office. 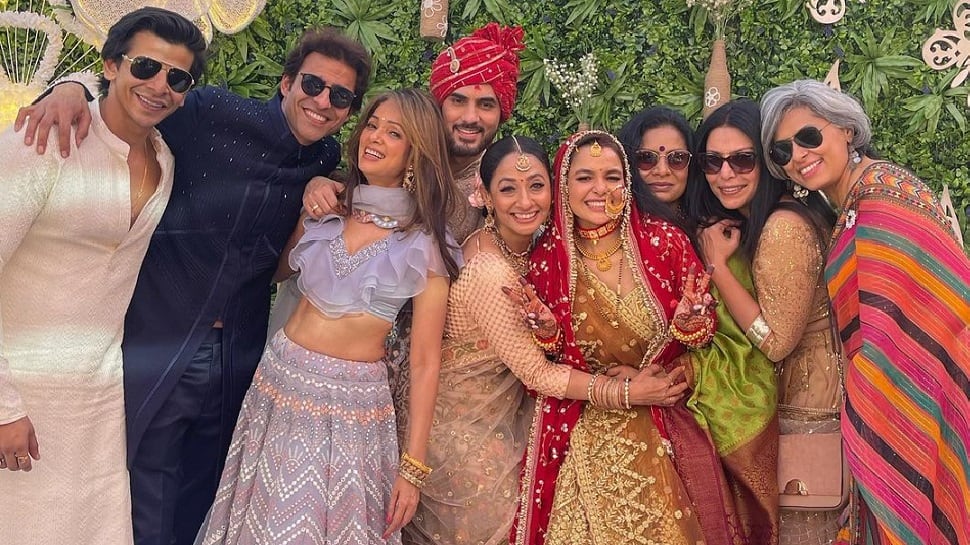 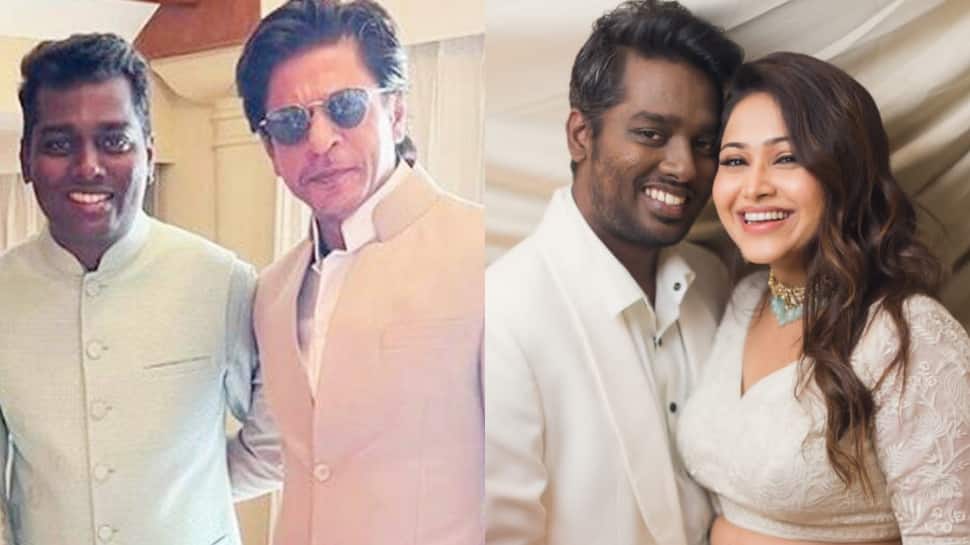