New Delhi: Tamil superstar Rajinikanth’s daughter Soundarya Rajinikanth, who is a director, has been blessed with a baby boy with her husband Vishagan Vanangamudi.

They have named the little one Veer Rajinikanth. Taking to social media, Soundarya Rajinikanth made the announcement.

Posting a series of pictures that were shot during her pregnancy, she said: “With God’s abundant grace and our parents blessings Vishagan, Ved and I are thrilled to welcome Ved’s little brother Veer Rajinikanth Vanangamudi today 11/9/22.”

“A huge thank you to our amazing doctors Sumana Manohar, Dr.Srividya Seshadri,” she wrote.

Several celebrities, friends, fans, and well-wishers have been congratulating the couple. Abhishek Bachchan was one of the first to congratulate her. Actress Sriya Reddy also wrote, “congrats my darling Mittu can’t wait to see him” and dropped a red heart emoji.

Director Gitanjali Selvaraghavan, the wife of director Selvaraghavan, too was among those who congratulated Soundarya. She wrote, “Congratulations Mittu, Vishagan, and Ved!!! Welcome to the world Veer!”

Soundarya and Vishagan had an arranged marriage and they had spoken about it in an interview after their wedding.

“After Thirunavukarasar uncle (Congress politician) told my dad about Vishagan and his family, Appa conveyed it to me. At that time, I was not ready for yet another commitment. I’d say there was divine intervention and I decided to meet him. We met at a cafe and instantly clicked,” she was quoted as saying by India Today.

Soundarya also made him meet her sister Aishwaryaa and then brother-in-law Dhanush.

“I was sure about him and I wanted some reassurance, so I made him meet these two people who are close to me. They got along very well, even better than he was with me, ” she had said.

Soundarya Rajinikanth tied the knot with Vishagan in 2019. She was earlier married to businessman Ashwin Ram Kumar. The couple welcomed baby boy Ved Krishna on May 6, 2015. They parted ways and got divorced in July 2017. 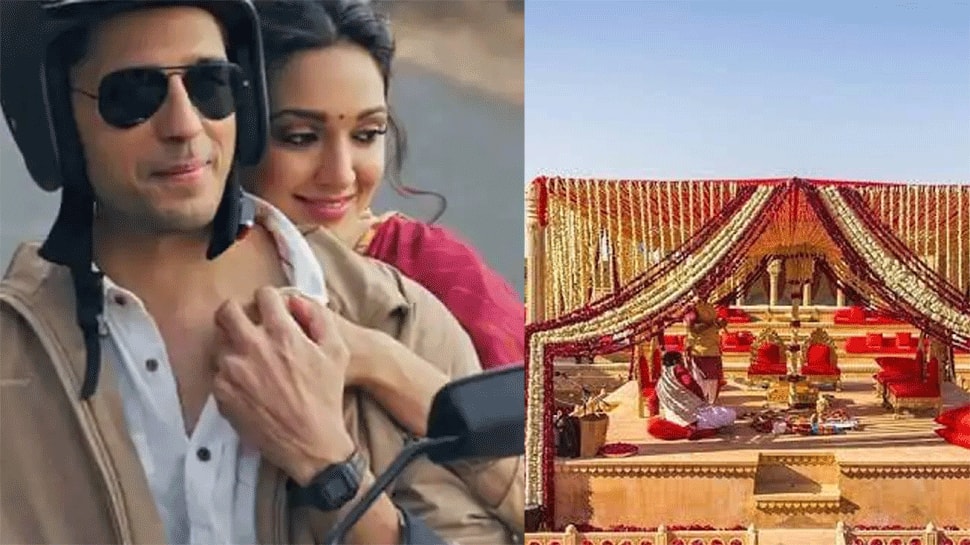 Pentagon rules out returning balloon debris to China; Beijing says airship does not belong to US – Times of India