New Delhi: Actor R Madhavan’s son Vedaant is a professional swimmer and the actor has time and again highlighted his achievements on social media. Vedaant has recently broken the National Junior Record for the 1500 m freestyle at the Junior National Aquatics. He broke the previous holder’s record of 16 minutes and achieved a new milestone.

The actor posted a video of his son performing at the Junior National Aquatics. He wrote, “Never say never.  National Junior Record for 1500m freestyle broken.”

Vedaant had also won a gold at the Danish Open 2022 in Copenhagen. He also won a bronze medal at the Latvia Open in March 2021 and bagged seven medals at the Junior National Aquatic Championships last year.

After winning at the Danish Open in 2002, Vedaant had said in an interview that he doesn’t want to live under his father’s shadow.

“I didn’t wanna live under my dad’s shadow. I wanted to make name for myself. I didn’t want to be just R Madhavan’s son. They (parents) are always looking after me. Both put so much effort. One of the main sacrifices my parents made was to shift to Dubai,” he had told DD India in an interview.

R Madhavan and his family shifted to Dubai last year in December due to the lack of facilities in India at the moment.

Meanwhile, Madhavan’s directorial venture ‘Rocketry: The Nambi Effect’ is getting love from the audiences. The film, based on the life of the former rocket scientist at Indian Space Research Organisation (ISRO) Nambi Narayanan, stars Madhavan in the lead role. The film was released on 1st July 2002 in six languages, including Hindi, English, Tamil, Telugu, Malayalam and Kannada. 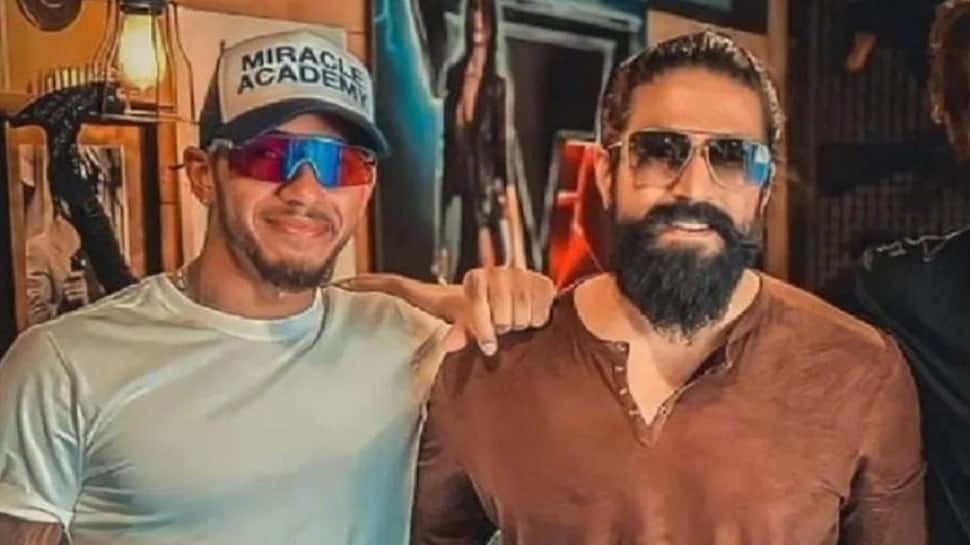 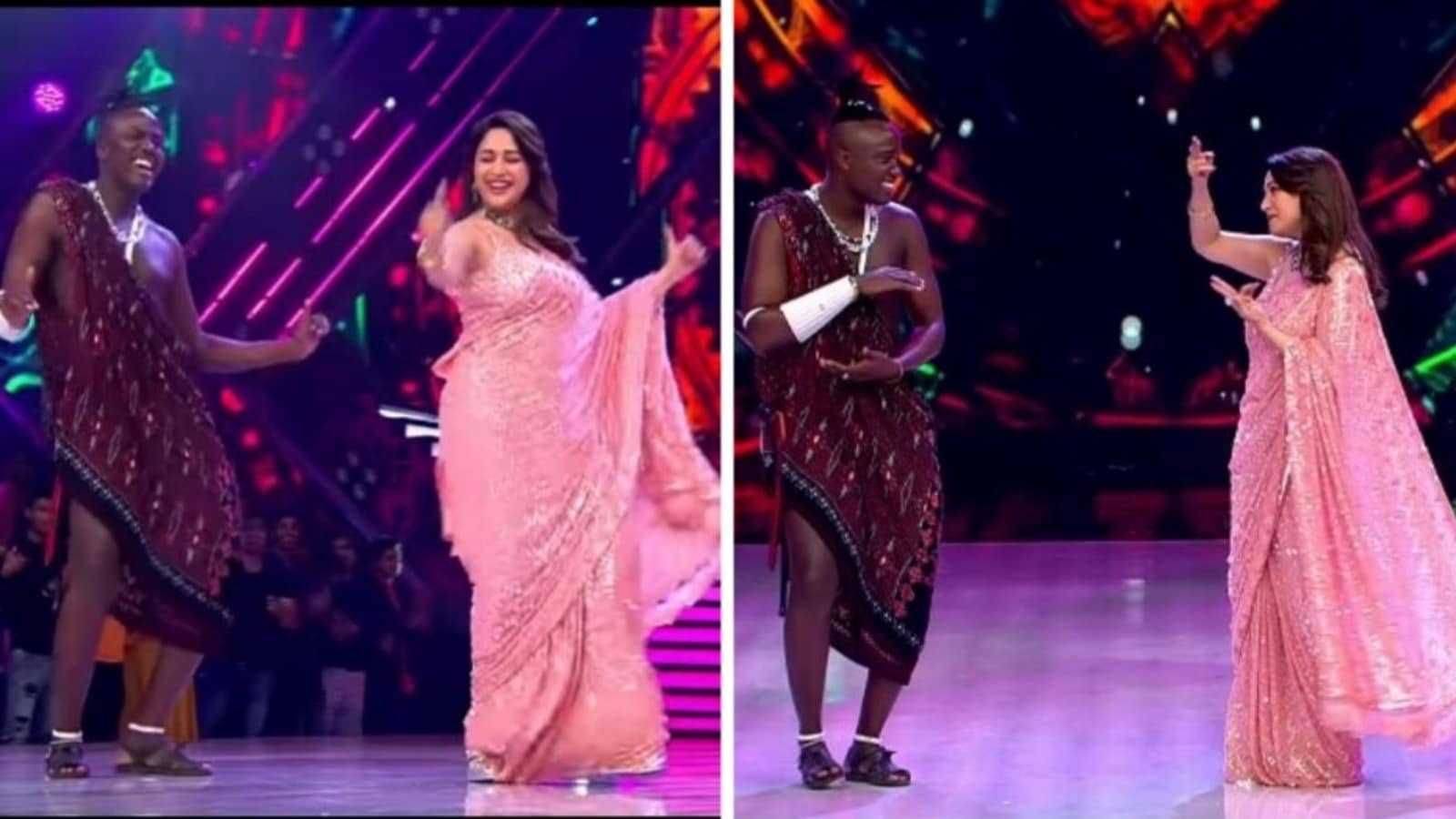 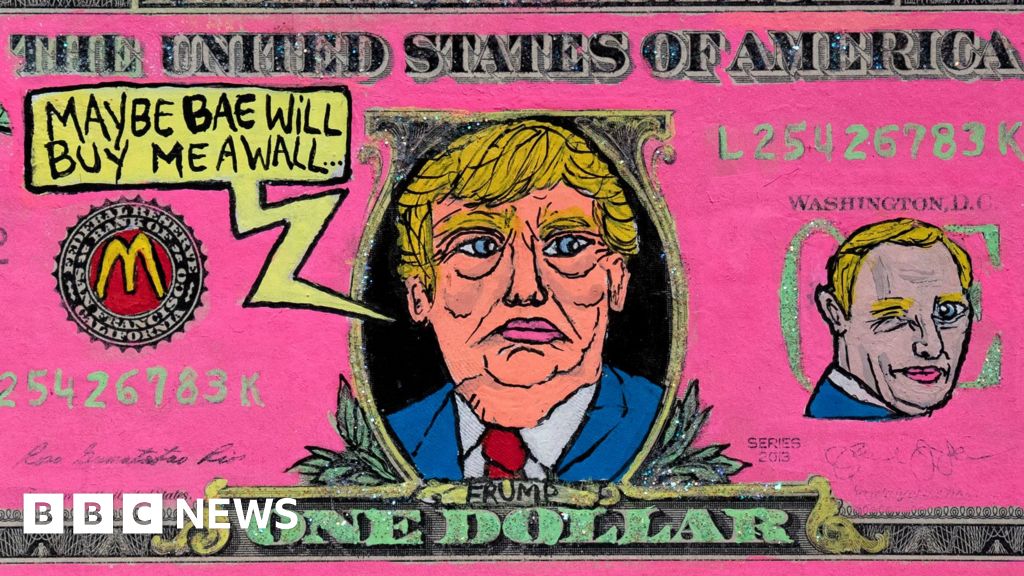