Ranbir Kapoor and Alia Bhatt starrer ‘Brahamstra’ has hit the screens today and Twitter is filled with reviews of the movie. Fans of the actors have shared clips of the film, featuring Shah Rukh Khan, Mouni Roy and others.

One such clip going viral on the internet features Alia Bhatt and Ranbir Kapoor shaking a leg to Katrina Kaif’s song ‘Chikni Chameli’. The leading lady, in a bid to amuse kids, starts an impromptu dance on ‘Chikni Chameli’ and is soon joined by Ranbir in the performance. The happy video captured Ranbir and Alia recreating Katrina Kaif’s signature dance moves from the popular song.

Previously, another video leaked from the theatres, featured Shah Rukh Khan’s impressive cameo. Fans the actor have been trending #ShahRukhKhan on social media since Friday morning. Ahead of the film’s release ‘Brahmastra’ faced the boycott trend on social media. Reacting to the same, Alia had said, “There’s no such thing. It is a beautiful environment to release a film. Right now, we need to be healthy, safe, and secure. We should all feel grateful for life in general, aise kuch mat bolo, aap mat spread karo. Negative kuchh nahi hain environment, sab positive hain, sab acha hain (Nothing is negative, everything is positive).” 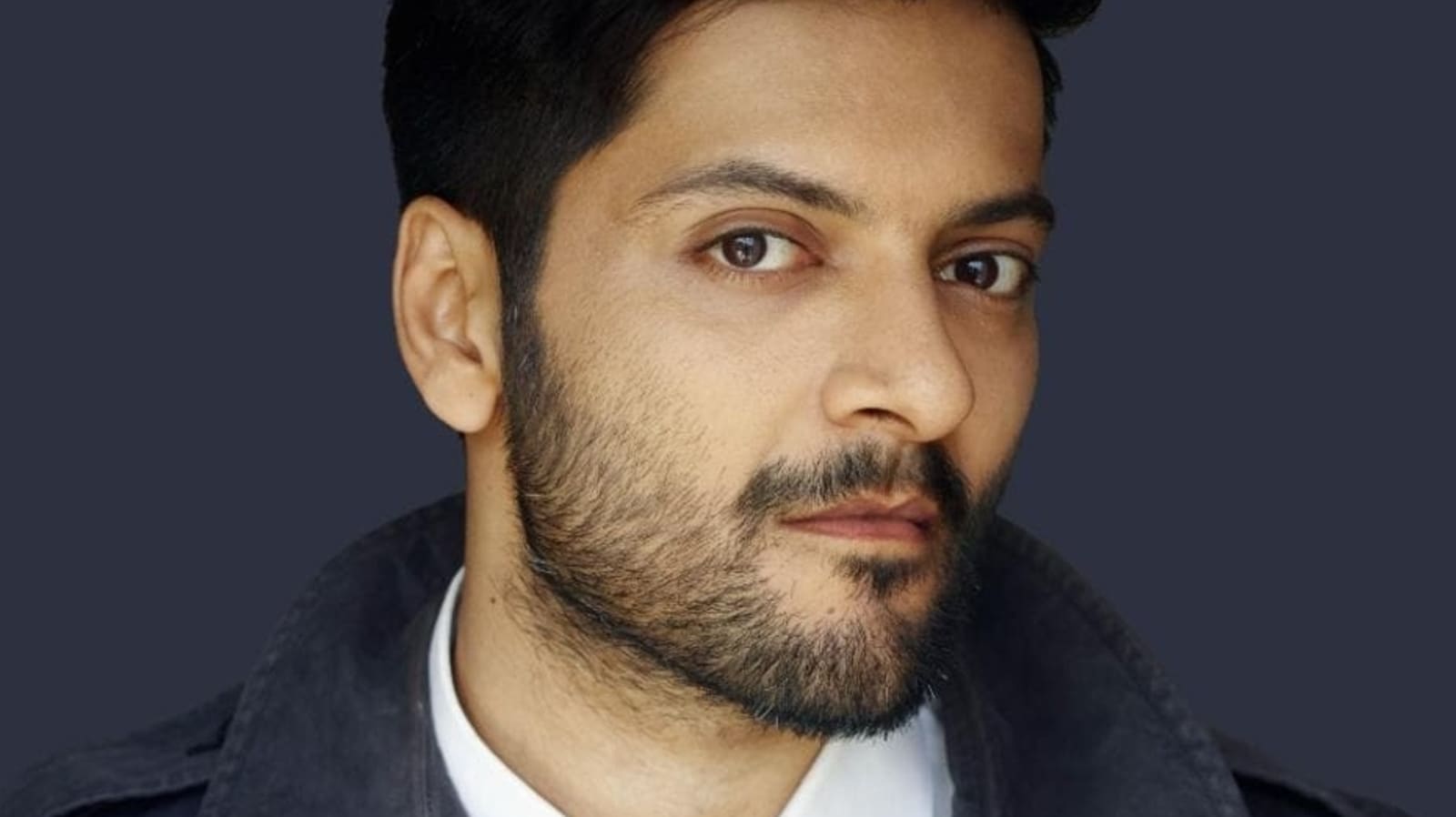