New Delhi: Hollywood star couple Jennifer Lopez and Ben Affleck are said to be planning a bigger second wedding at the actor’s home in Georgia. After their low-key nuptials in Las Vegas, the happy couple is reported to be going to hold the ceremony and party with family and friends.

A source told People that the newlyweds “plan on having a bigger party so they can celebrate with family and friends.”

The insider added: “They don’t have a honeymoon planned yet. Jennifer says that every day with Ben is a honeymoon.”

“Ever since they started dating again, Jennifer has truly believed that this is it,” the so-called inside source went on. “She is looking forward to growing old with Ben. She is very happy and content with Ben. She couldn’t ask for anything else. She thinks it’s all perfect.”

Lopez’s closest family members include her 14-year-old twins Max and Emme, whom she shares with ex-husband Marc Anthony, as well as her mother Guadalupe, her father David, and her sisters Lynda and Leslie. Her closest celebrity friends include Leah Remini, Jane Fonda, and Renee Zellweger, reports aceshowbzi.com.

He is close to his famous brother Casey Affleck and mother Chris, whereas his other famed pals likely to be invited to the second ceremony include Matt Damon and George Clooney.

According to TMZ, the second wedding will take place at 49-year-old Affleck’s home in the coastal town of Riceboro, Georgia, just outside Savannah. The two-story mansion has four bedrooms and four-and-a-half bathrooms, while there are two smaller properties on the grounds with additional bedrooms that could house guests.

The outlet added that the second ceremony will take place there in the next few weeks. It was also claimed that Lopez recently flew to the Georgia house to look it over and talk about the plans with her manager Benny Medina, who was said to have been on site with the singer. 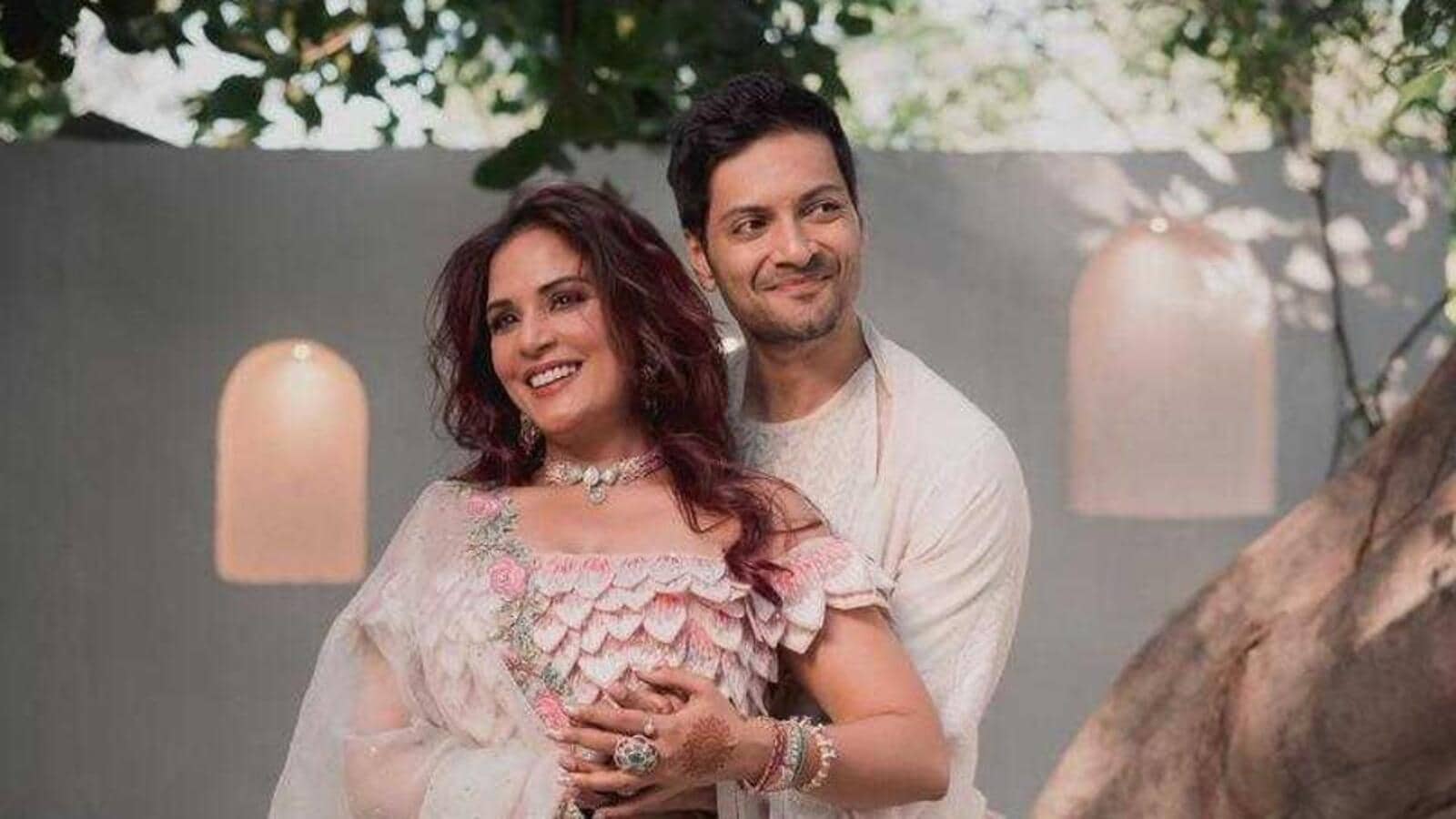 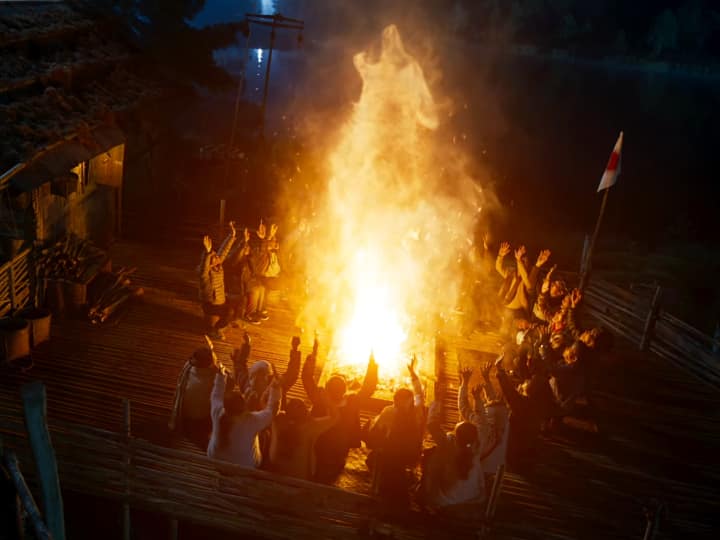 Bhediya Teaser OUT: Varun Dhawan And Kriti Sanon Give A Glimpse Of Their Horror Comedy 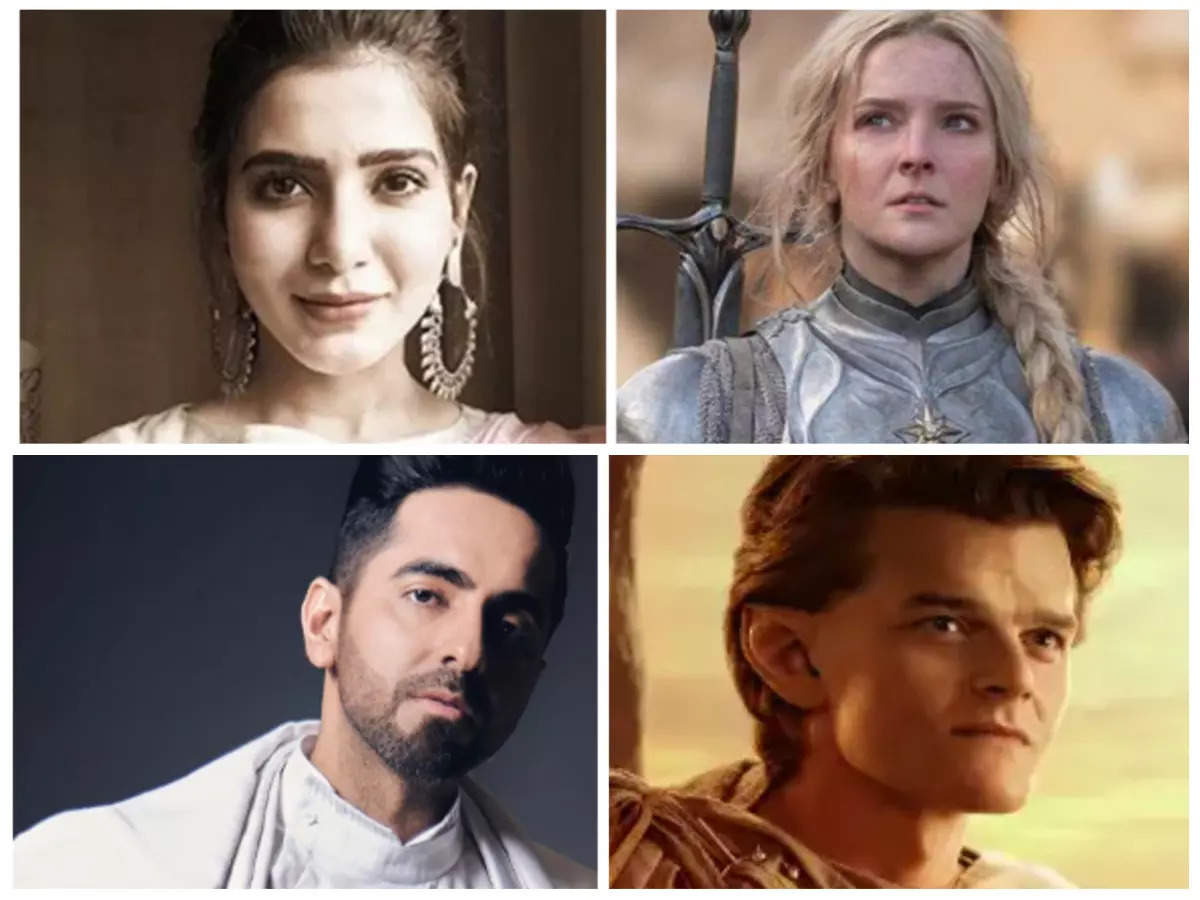 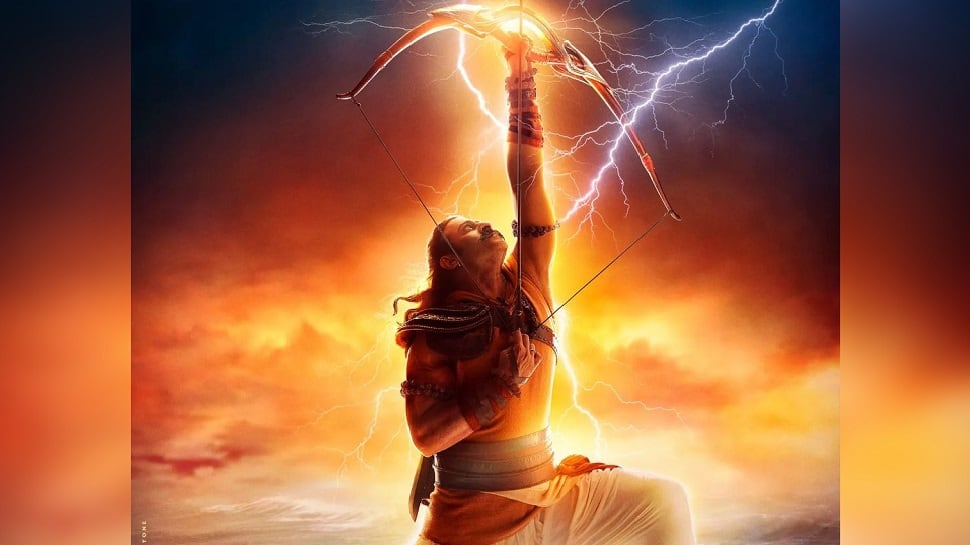