New Delhi: The anticipation for versatile actress Anushka Sharma’s next film Chakda Xpress is extremely high and the audiences are looking forward to it. Anushka took to social media once again to give us a sneak peek into the world of Chakda Xpress, which is inspired by the life and times of women’s cricket’s all-time greatest fast bowler Jhulan Goswami.

In the image uploaded by her, Anushka is seen sitting on a bed with a pair of shoes and it looks like she is cleaning as she prepared herself for a crucial game of cricket. The image tells the story of the struggles Jhulan had to go through and her perseverance to become a global phenomenon. Check out Anushka’s post here :

The hugely-mounted Netflix Film, which is tracing the glorious journey of one of the fastest female pacers in the history of world cricket, Jhulan, will showcase how the pacer moves up the ladder despite countless hindrances to fulfil her only dream: to play cricket. Jhulan went on to captain the Indian women’s national cricket team and is a role model for aspiring cricketers in the country. In 2018, an Indian postage stamp was issued in her honour. Jhulan holds the world record for the highest number of wickets taken by a woman in an international career.

Anushka has started shooting for the 2nd schedule of Chakda Xpress in the UK recently. The film is being produced by Clean Slate Filmz. Anushka has already put in months of preparation to get into the skin of the celebrated Indian fast bowler. Anushka is one of the most successful and influential actors of her generation. She is the only actress to have three 300 crore plus films – Sultan, PK and Sanju – under her belt. She will go all out to make this project the biggest tribute to a woman sporting icon of our country. 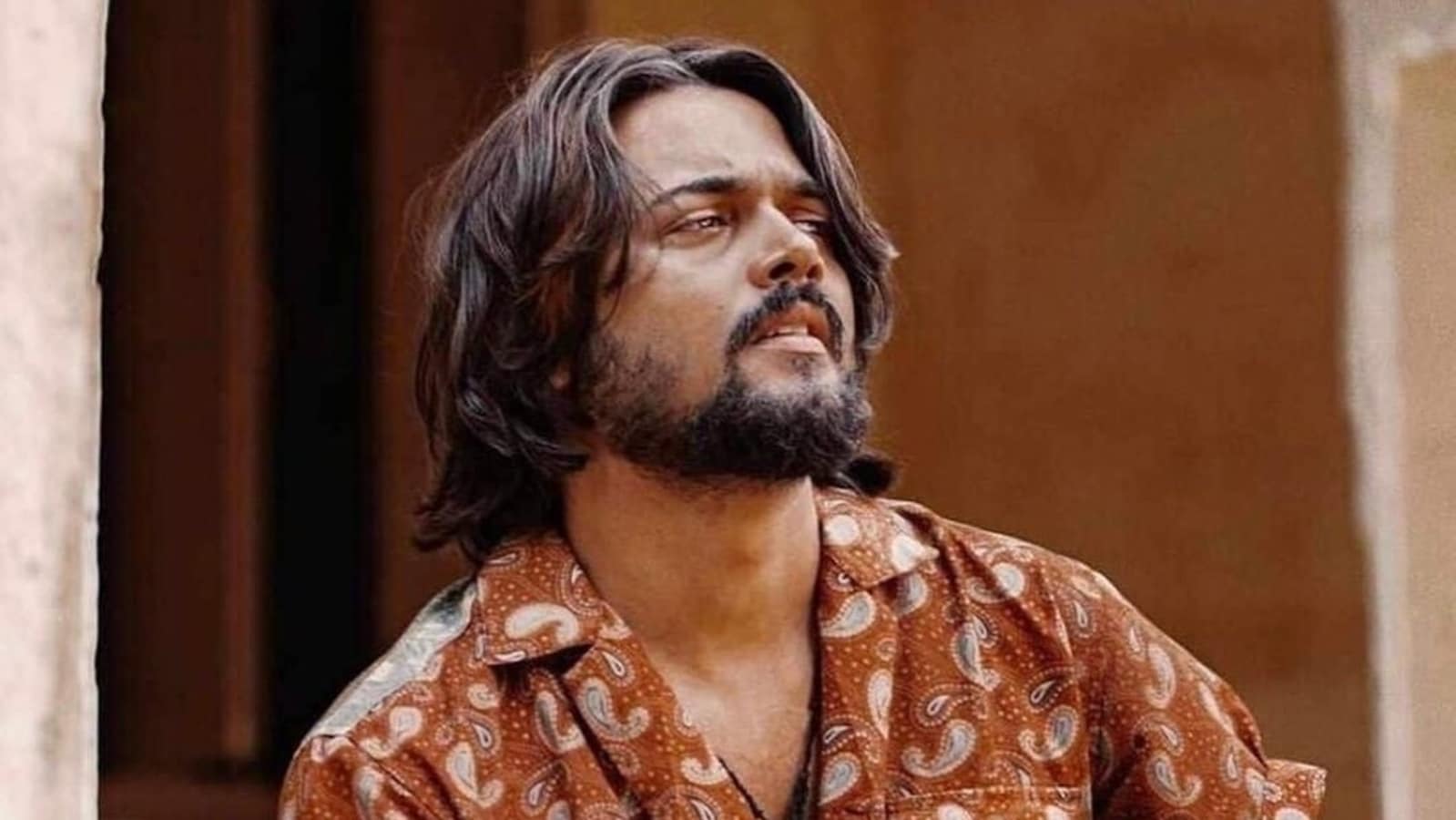