‘Hera Pheri 3’ wasn’t much in the news until the surprising development of Akshay Kumar not continuing in the franchise broke out and Akshay reasoned that he wasn’t kicked about it after he heard the script. A lot has been written about the upcoming third part since then. Now here’s the big news!
The ‘Hera Pheri’ franchise is the co-ownership between Firoz Nadiadwala and Eros International. Now it so happens that a 35 crore deal has been struck betwen the two companies, whereby Firoz will pay off 35 crores to Eros. This will enable him to hold the film solo. The payment has to be completed by end of this month. Eros will go out of, not just this film, but even ‘Welcome’ and ‘Awara Pagal Deewana’ as 35 crores covers all the above-mentioned three films and Firoz will become the sole owner of all three.

ETimes further has it that the deal was initiated by Parag Sanghvi.
Anees Bazmee is holding the directorial reins of ‘Hera Pheri 3’. The cast comprises of Suniel Shetty, Paresh Rawal and Kartik Aaryan in lead roles. The balance cast is yet to be decided. 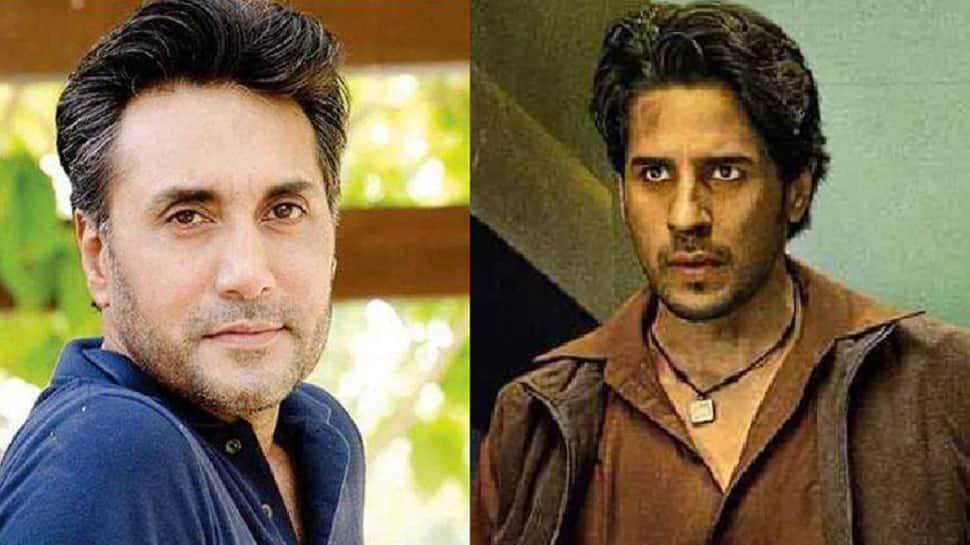