Equity benchmarks Sensex and Nifty bounced back after falling in initial trade on Tuesday amid foreign funds inflow and a mixed trend in global markets.

In Asia, markets in Seoul and Hong Kong ended lower, while Tokyo and Shanghai settled in the green.

Markets in Europe were trading on a mixed note during mid-session deals. The US markets had ended lower on Monday. 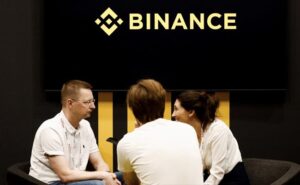 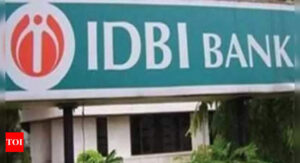 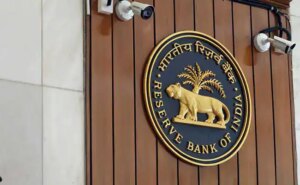