Benchmark stock indices rebounded around 1 per cent on Thursday following value buying in banking, IT and auto stocks after two days of losses and a largely positive trend in global markets.

Elsewhere in Asia, markets in Seoul and Tokyo ended in the green, while Shanghai and Hong Kong settled lower.

Equities in Europe were trading on a mixed note during the mid-session deals. The US markets had ended significantly higher on Wednesday.

Foreign institutional investors (FIIs) were net buyers as they bought shares worth ₹758.37 crore on Wednesday, as per exchange data. 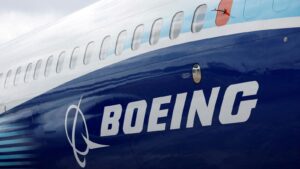