The market capitalisation of BSE-listed firms reached an all-time high of Rs 282.66 lakh crore on Thursday, helped by a rebound in equities.

“A solid rebound was the order of the day at Dalal Street as stocks simply zoomed in today’s session. The credit for the rally can be given to overnight positive Wall Street cues and also to the fact that crude oil prices continued to tumble. Crude oil prices are trading at their lowest levels after February,” Prashanth Tapse – Research Analyst, Senior VP (Research), Mehta Equities Ltd.

In the broader market, the BSE smallcap gauge climbed 0.60 per cent and midcap index ended higher by 0.29 per cent.

In Asia, markets in Seoul and Tokyo ended in the green, while Shanghai and Hong Kong settled lower.

Equities in Europe were trading on a mixed note during the mid-session deals. The US markets had ended significantly higher on Wednesday. 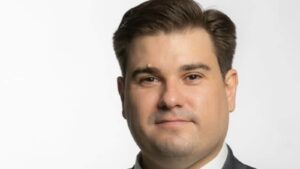 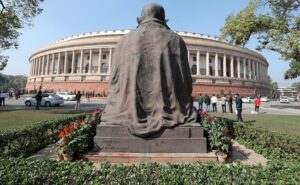 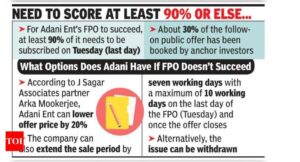